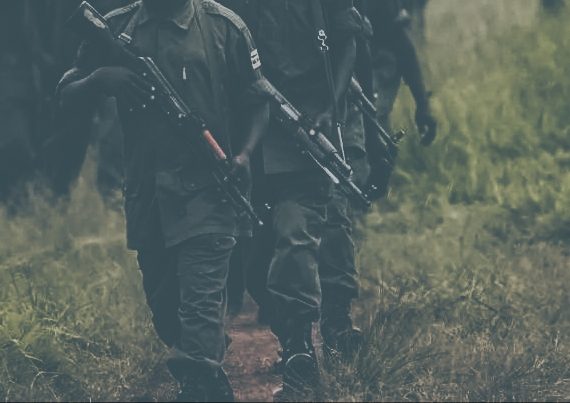 Guerillas vs. Millenials, and one conversation we haven’t had 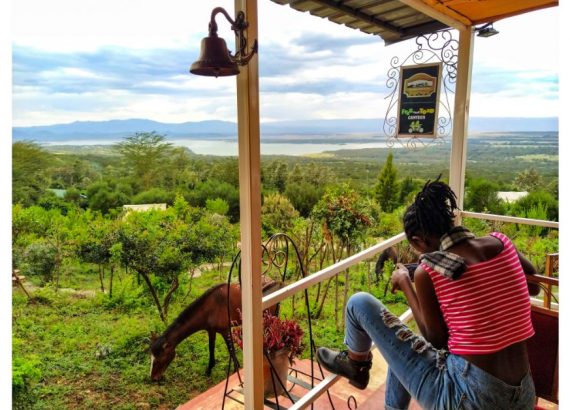 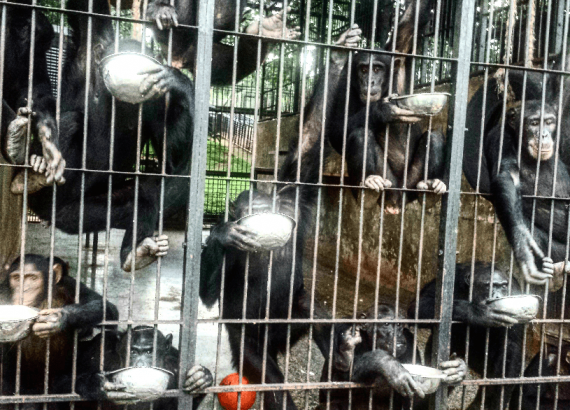 Home
Socio-political action
But as we put our safety on the line and advocate for change alongside our next leaders, it shall be only with those, if any, who prioritize our humanity.
0 Like
1303 Views
Read More
In My Head
4 years ago during a casual convening at a friend’s house, one person joked that
2 Likes
1375 Views
Read More
Socio-political action
Hiring domestic workers – the process of which is also largely undertaken by the woman – does
0 Like
4 mins read
676 Views
Experiences
Conversations and communion are an integral part of my navigation of existence’s tides, as I imagine they’re
1 Like
3 mins read
698 Views
Opinion, Stories
On a trip to Ngamba Island Chimpanzee Sanctuary in 2015, the tour group I was
1 Like
4 mins read
1146 Views
Society
The point of enduring the school system as initially sold to us was to make
1 Like
4 mins read
2597 Views
Society, Stories
About a month ago, a friend and I took an Uber from Kisementi to Muyenga
1 Like
5 mins read
1483 Views
Society, Stories
I went to a Catholic high school which like all church-founded schools taught heterosexuality as
0 Like
3 mins read
886 Views
Opinion
7 years ago, dynamic music duo Radio (RIP) and Weasel tackled worker exploitation in a
0 Like
4 mins read
1043 Views
Travelogue
There’s a windy, gravel road off the Great Rift Valley highway; northwest of Kenya’s capital
0 Like
4 mins read
1219 Views
Next Page »